Here’s a look at the fantastic new exhibit, “Cincinnati In Motion”. It is designed by Clarke Dunham for the Cincinnati Museum Center, which, by the way, is housed in that city’s wonderful art-deco Union Terminal Building (which still contains many of its original 1930’s WPA murals). 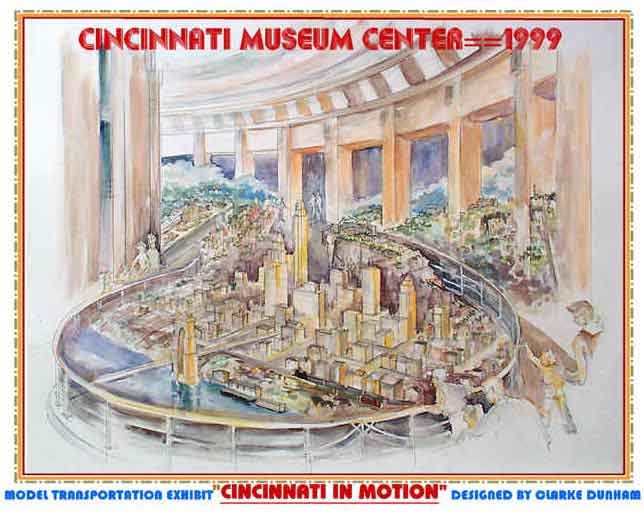 This breathtaking S-gauge layout, which is a permanent attraction in the Museum of History, fills 7,000 square feet of exhibition space, making it if not the largest (you let us know) then certainly one of the largest museum layouts in the United States. Such an immense project, as you can well imagine, has taken over two years to produce, utilizing the multiple talents of both the Dunham Studios staff and the display department of CMC. 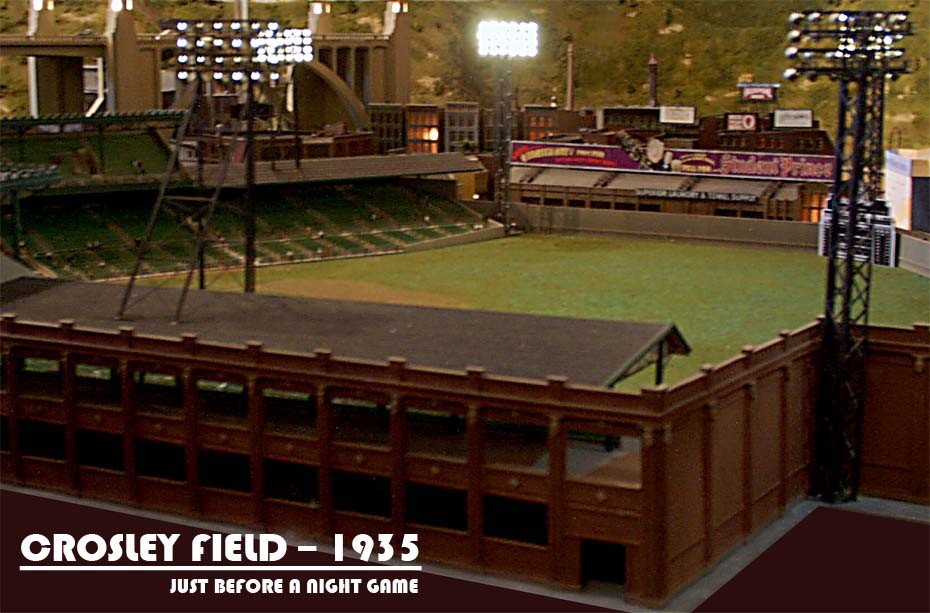 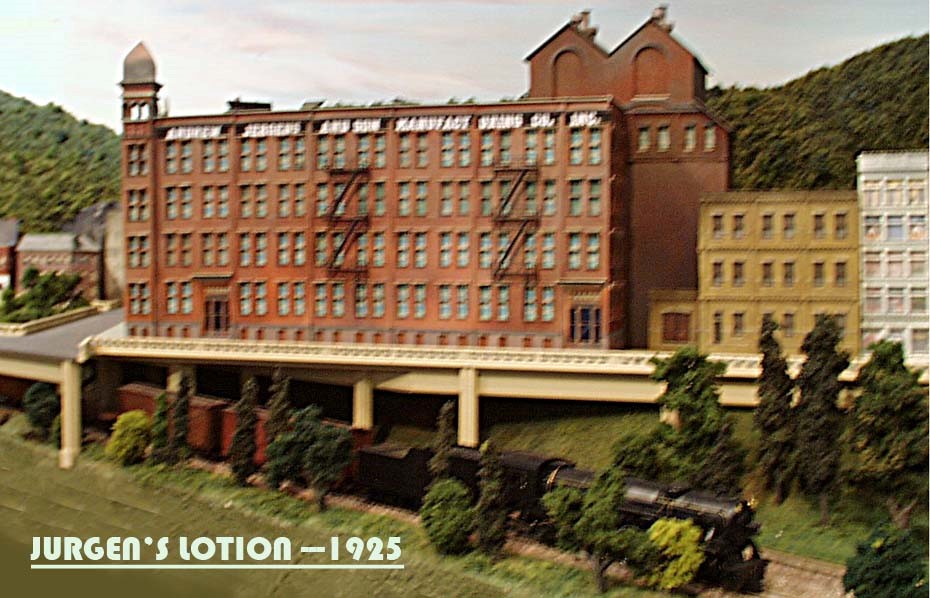 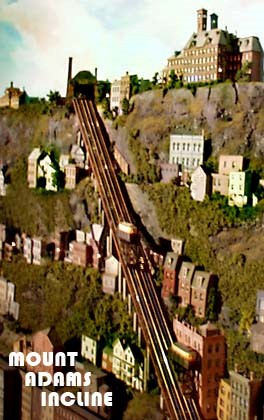 Cincinnati-In-Motion takes the viewer on a transportation tour through the neighborhoods of Cincinnati between the years 1900 and 1940. It features not only trains and trolleys but also the fascinating inclined planes (inclined railways) that climbed the steep hills surrounding the city. 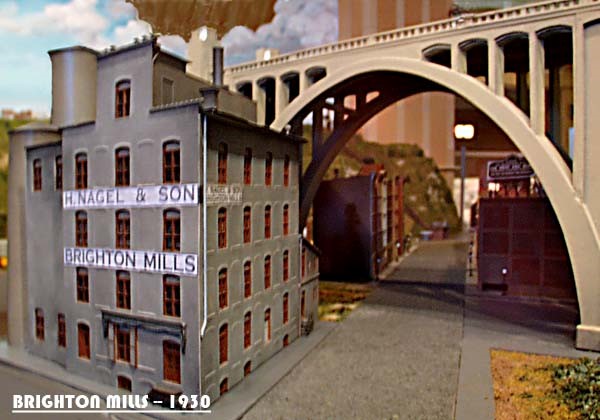